from The STONEBEAR Singles by Various Artists 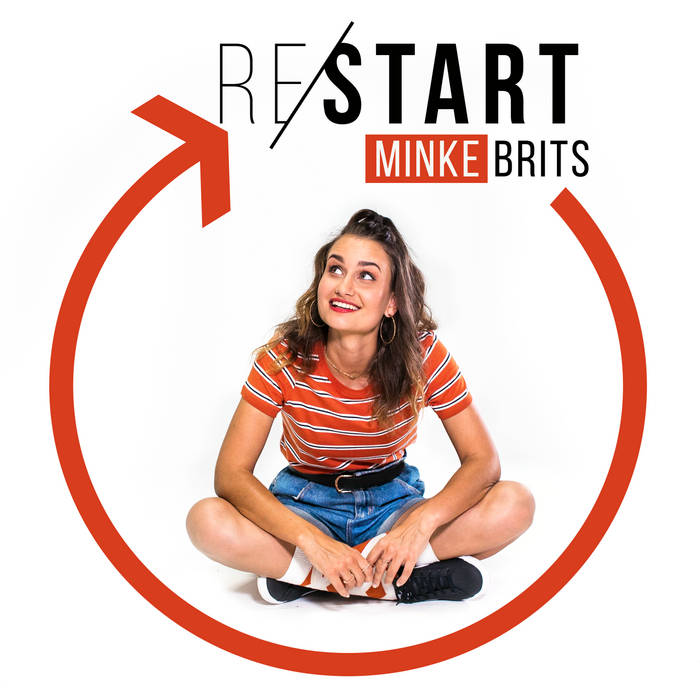 Minke emerged onto the South African music scene as all-over Winner of the Stonebear & Mayor eMerge Competition held at the end of 2018. Her song "POP" (Possibility of Positivity) made huge waves!

In January, I took the road to Pretoria to produce 4 brand new singles for her. This is the first one from her pen!

Made in the Gregorian New Year, and released on the Biblical New Year!

Written and Performed by Minke Brits