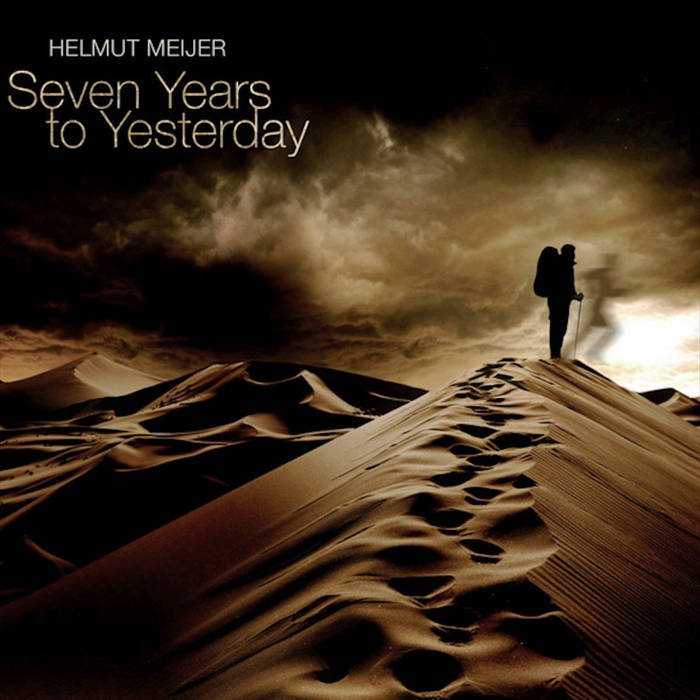 Composed through experimentation between 2000 and 2007, "Seven Years to Yesterday" is Helmut Meijer's debut Ambient Electronica offering, narrating songs of traveling, exploration and discovery.

Originally released under Aeon Records in 2008.

Composed, Performed and Produced by Helmut Meijer between 2000 and 2007.