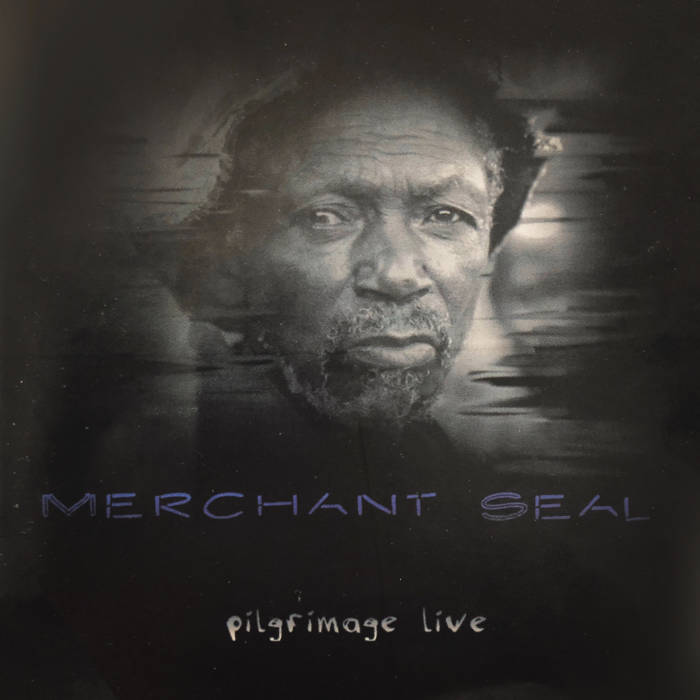 "Pilgrimage Live" is the farewell concert of the late Merchant Seal (1997 - 2001), recorded in the Stellenbosch Konservatorium on December 9th, 2001.

Released in 2002, this is the last ever recording of the band as a whole, and stand testimony to unity and robust friendship, above and beyond a shared spiritual and musical legacy.

On a personal note, this is the third ever full album that I have produced, and marks the beginning of almost 20 years of music production.

Produced and Mixed by Helmut Meijer for Merchant Records (2002)

Additional Recording at the Stellenbosch Konservatorium