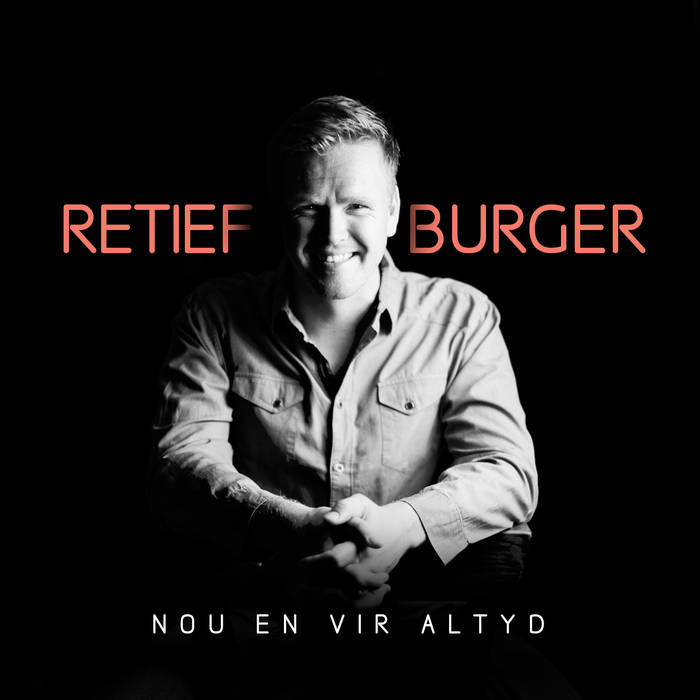 Since the release of "In Verwondering" in 2012, Retief and I had been discussing the possibility of making his studio album together, in future..

This album stands as a personal beacon in my life, as my earthly father passed away on the 5th of February 2015, right in the midst of our pre-production phase in Pretoria.

"Nou en Vir Altyd" is also one of only two albums I produced during my Sabbatical in the year 2015.

Written and Performed by Retief Burger

Recorded and Edited by Uys Visser at Franschoek Recording Studios

Released by Merchant Music in 2015