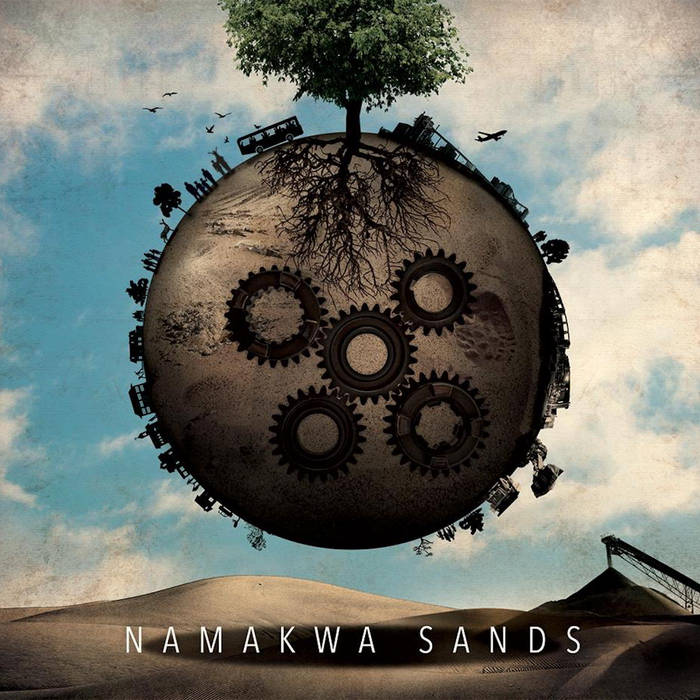 Spanning a number of weeks, the Namakwa Sands song was written and composed on assignment in September 2011, as part of a Corporate initiative to unite and encourage the diverse group of miners of the Namakwa Sands mine on the Western Coast of South Africa.

Following an extensive process of interviews and consultation, it was decided that the Original Ballad Version, needed a few more renditions.

Here is the Namkwa Sands song in all it's shapes and sizes..

The Copyright in its entirety, in All Territories and Into Perpetuity, is Sole Propriety of TRONOX. These songs are NOT for sale. All Rights Reserved.