Fireflies in The Rain 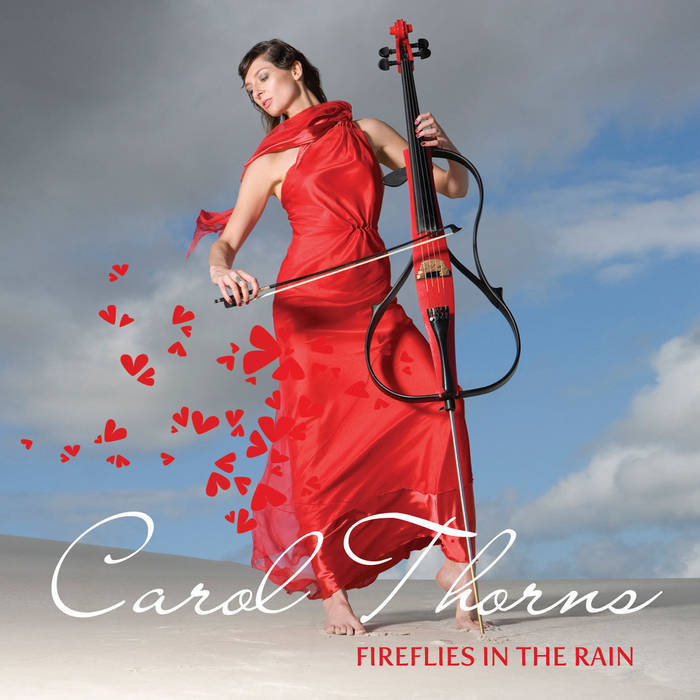 FIREFLIES IN THE RAIN

Nominated for the 2011 SAMA's - "Best Instrumental Album", "Fireflies in The Rain" is Carol Thorns' debut solo cello album, composed and produced by Helmut Meijer between 2009 and 2010.

A collaboration that started with production work for "Sterling EQ" in London (2008), slowly progressed into a body of work that showcases Carol and Helmut's strength and passion for neoclassical-meets-electronic music.

A timeless offering, inspired by travels in North Africa and Israel.

All other instruments by Helmut Meijer